Before National Jets was one of the nation’s largest business air center hubs, it was the idea of three brothers. The Boy family (Carl, James, and Thomas) established the company in 1947 in Durham, North Carolina, starting with a family owned service station and growing it into an industry-leading aviation corporation.

In 1960 the company was reincorporated in Florida and moved to Ft. Lauderdale’s International Airport where they specialized in leasing and operating large transport aircraft. The corporation operated DC3s, 4s, 6s, and 7s, Super Constellations, and Convair aircraft, flying oil drilling equipment throughout South and Central America. The company also flew fresh produce & refrigerated goods to islands throughout the Caribbean for a major grocery store chain. Later the group flew over 20 aircraft throughout the US distributing the Wall Street Journal.

In the early 1970’s the organization purchased its first Learjet and became one of the first flight schools for fighter pilots coming out of the Vietnam War. These officers were transitioning to become corporate pilots for the growing executive & private jet aviation industry. Soon after, National began executive and private jet charter flights throughout North, South, Central America and the Caribbean.

In 1976 the organization expanded into Air Ambulance medevacs throughout the region flying for Children’s Hospitals and major Cruise Lines, becoming a leader in that industry. Ultimately National Air Ambulance wrote the regulations for Fixed-wing medevac for the State of Florida and received Air Ambulance certificate #1. National Jets continued to thrive, added the finest corporate jets to the charter fleet, and is one of the most well-known and respected Learjet operators in the U.S. today. 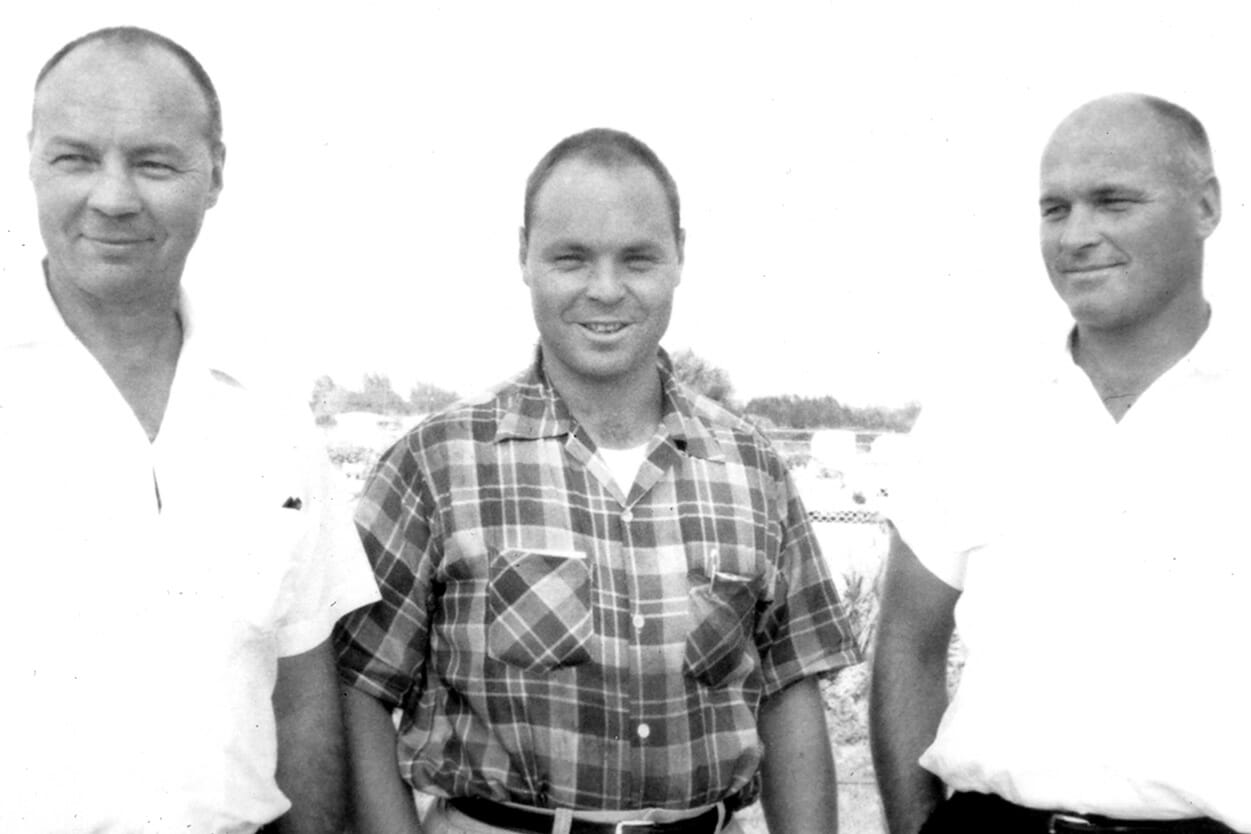 A part 135 executive class air charter operator, we own, maintain, and operate a fleet of Learjet 45XRs and manages several other aircraft types. The core of the business is on demand charter and aircraft management throughout the World.

Our management services assist with the procurement and management of private aircraft while providing a turn-key solution offering financial management and reporting, flight crews and HR services, maintenance control, dispatching services, and all arrangements anywhere in the world. These aircraft can also be offered under National Jets Part 135 certificate, as revenue generating charters, thus offsetting operational costs for the owners.

This fixed base operation (FBO) and private air terminal is a facility with 22,000 sq. ft. of hangar space and 10 acres of ramp parking for private and military aircraft. Crew rest facilities, conference room, flight dispatch, and flight planning rooms are available 24-hrs. There is an on-site fuel farm, and a Part 145 certified aircraft maintenance repair station (JKIR235M). Our aircraft maintenance history encompasses service on a wide range of jets including Learjets, Gulfstreams, Citations, Falcons, and Bombardier. 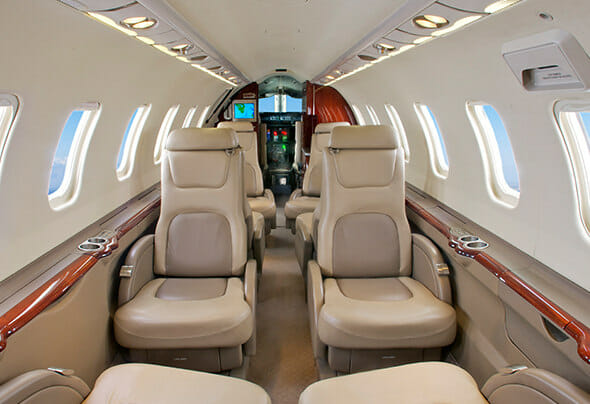 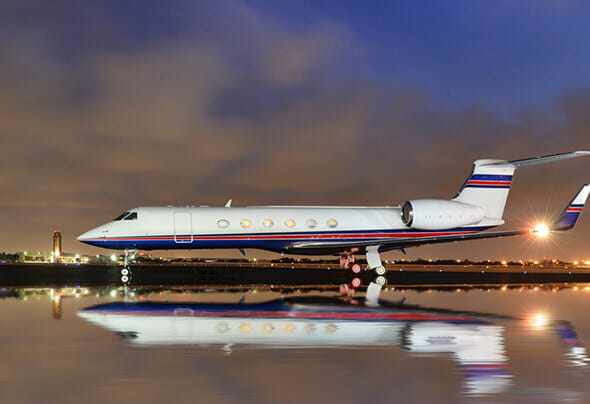 “We wake up every day with a commitment to providing an elevated aviation experience for our clients and guests with as little drama as possible. Our failure is not an option and we take our results personally.”